While I was testing visualization of some videos from the AIST database earlier today, I wanted to also create some “keyframe image displays”. This can be seen as a way of doing multi-exposure photography, and should be quite straightforward to do. Still it took me quite some time to figure out exactly how to implement it. It may be that I was searching for the wrong things, but in case anyone else is looking for the same, here is a quick write up.

The current procedure is done using a combination of two very handy command line tools: FFmpeg and ImageMagick. I would like to add it to both the Matlab and Python versions of the Musical Gestures Toolbox as well, but will need to figure that out another time.

In this example I will use a hip-hop dance video from the AIST database:

The first step is to extract keyframes from the video file using this one-liner ffmpeg command:

This will use the keyframes from the MP4 file, which should be faster than doing a new analysis of the file. It could, of course, also be possible to sample the video at regular intervals, but the keyframes seem to work fine for my usage. I also choose to save the exported keyframes as TIFF files to avoid running multiple rounds of compression on the files. The end result is a bunch of keyframe images that can be used for further processing. 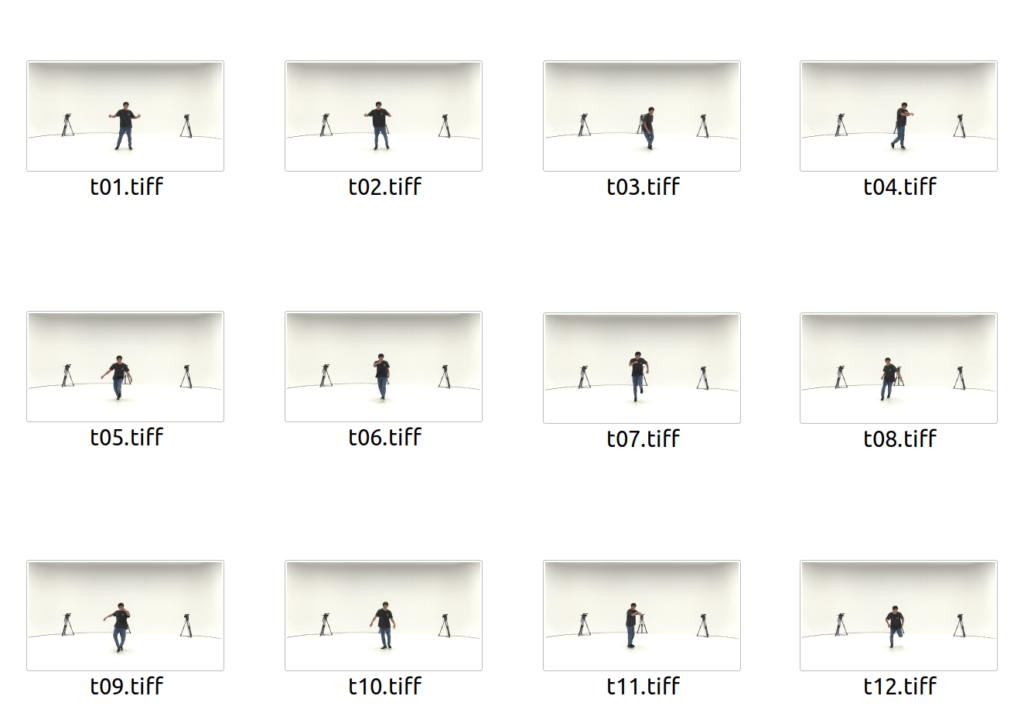 In my search for a solution, I tried a lot of complex things. But it turned out to be super-simple to get what I wanted:

Here we use the convert function of ImageMagick to add all the exported keyframes together to one combined image: 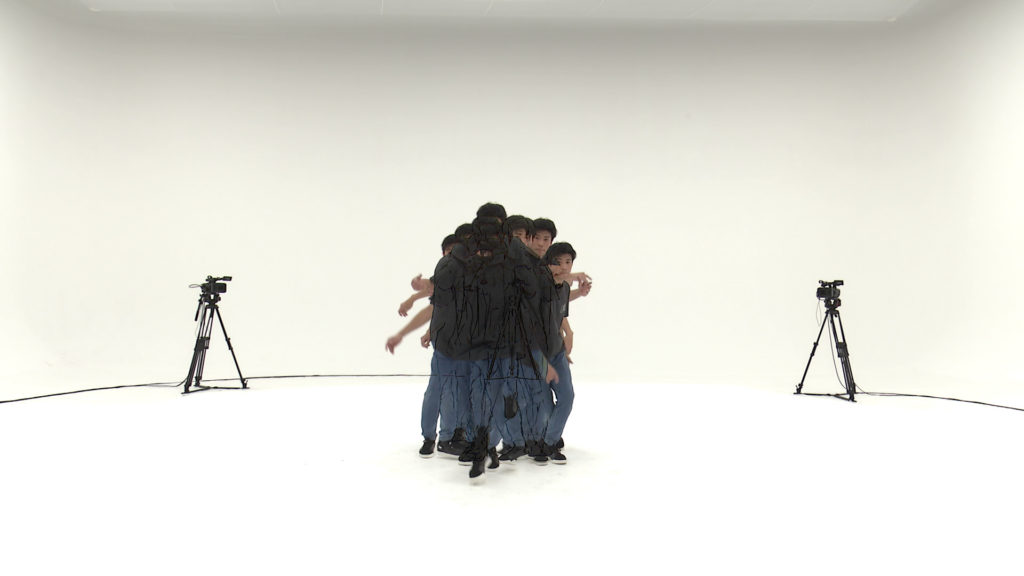 Since the dancer was moving in more or less the same place all the time, it is quite compact. Running the same functions on another video of a contemporary dancer, on the other hand, shows some of the potential of this visualization method. Here is the video:

Which results in this keyframe display image: 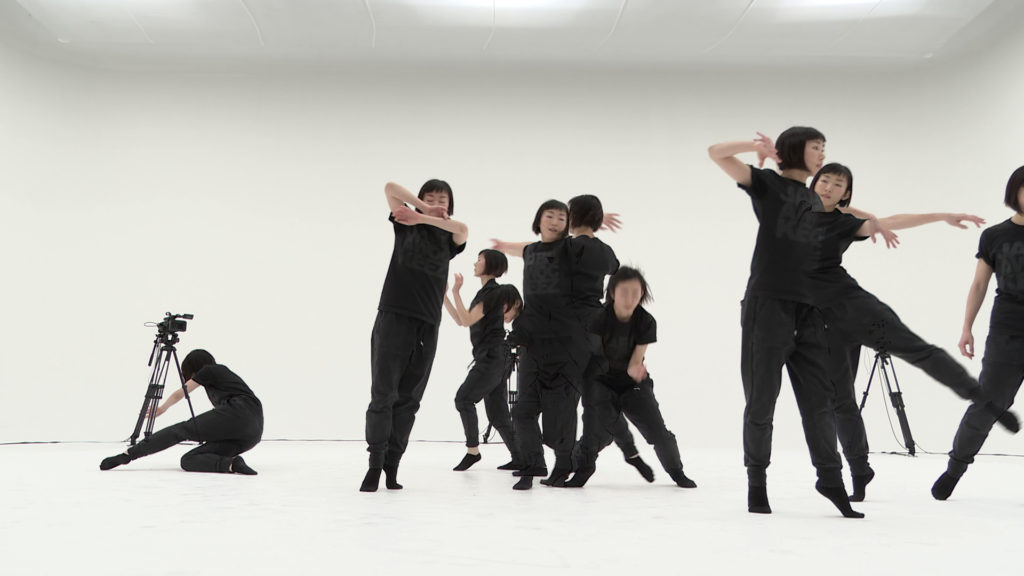 Besides being cool to look at, it is also quite informative when it comes to telling what is going on in the video. You get information about the temporal and spatial movement of the dancer, although it is difficult to understand exactly when she was moving where.

Next is to also include these methods in the Musical Gestures Toolbox.